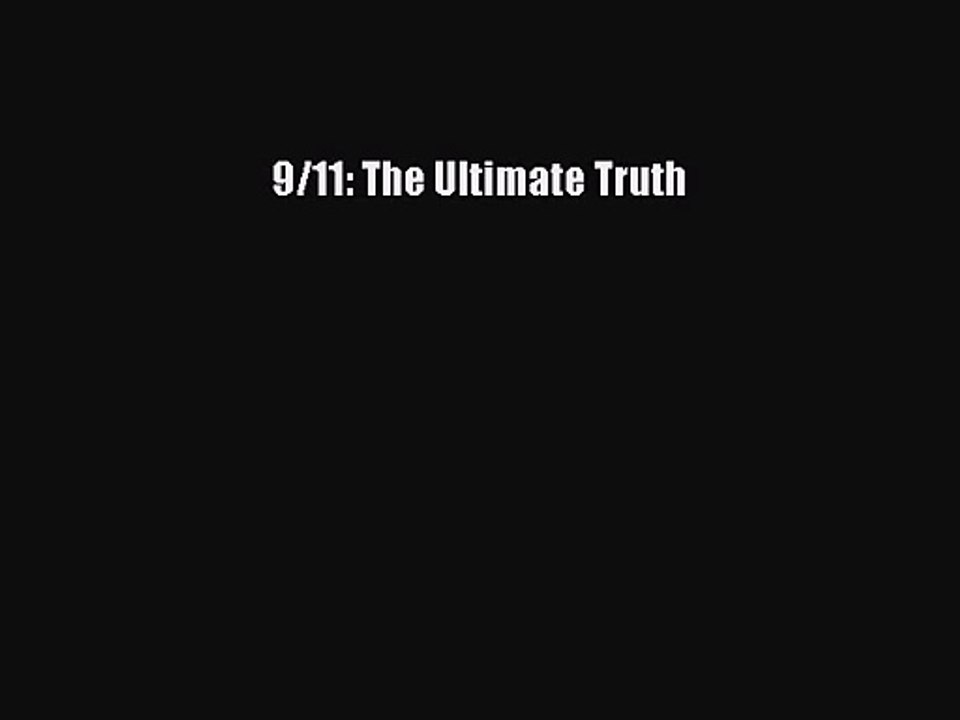 The souls of men like Muhammad Atta and Khalid Sheikh Muhammad and Osama bin Laden are devoid of anything but hate, and murder is what erupted from these voids. Self-criticism is necessary, even indispensable, for democracy to work.

But this decade-long drama began with the unprovoked murder of 3, people, simply because they were American, or happened to be located in proximity to Americans. The mistakes we made were sometimes terrible and sometimes, as at Abu Ghraib and in the CIA's torture rooms, criminal but they came about in reaction to a crime without precedent.

I mean, among others, terrorism's apologists, who argue that terror is a weapon of the weak, when it is in fact a weapon deployed against the weak. Christine Lee Hanson, who was two years old and on her way to Disneyland with her parents when they died together aboard United Airlines Flight , springs to mind as a perfect example of the sort of person al Qaeda made its enemy. Imagine, for a moment, you are Marwan al-Shehhi, the lead hijacker of Flight You see Christine Hanson among the passengers on the plane you had just hijacked -- a two-year-old child, seated on her father's lap -- and you fly the plane carrying this child into the South Tower of the World Trade Center anyway.

The answer, of course, is yes -- yes to both. But even this answer only scrapes at the truth, which is that it is hatred that precedes everything, the rationalizations and justifications and the elaborate scaffolding of ideology and theology al Qaeda erects around its sociopathic core. This is nonsense.

On the one hand, it is too convenient to dismiss al Qaeda's worldview as a perversion of Islam. It represents a strand of Muslim thought; it has its sources in the texts.

And mainstream Islam has shown itself at times to be without adequate defenses against al Qaeda theology. But simply because al Qaeda represents one strain of thought in Islam does not mean it represents all strains of thought. Islam, like any great and complicated religion, contains a thousand streams.


And Muslim Arabs in half-a-dozen countries have this year signaled their disapproval of al Qaeda's agenda by seeking the overthrow of dictators not the Bin Laden way -- through murder -- but through protest. I like to believe that Bin Laden, in his last year on earth, was a depressed man: He was forced to watch as Arabs by the millions ostentatiously rejected the path he had carved for them. Seller Inventory NEW Soft cover.

The Ultimate Inside Job, Part I: The Lies of 9/11, Victims File Petition to Reopen Investigation

Publisher: Red Pill Press , This specific ISBN edition is currently not available. View all copies of this ISBN edition:. Buy New Learn more about this copy. Other Popular Editions of the Same Title. Search for all books with this author and title. Customers who bought this item also bought.