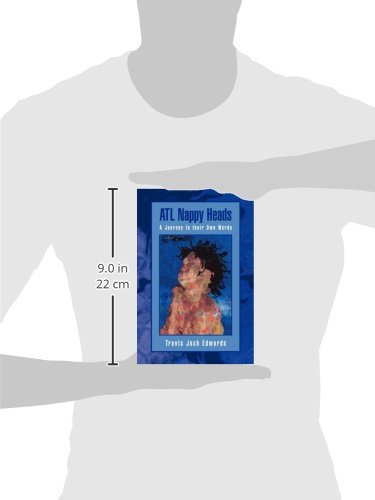 It started off a bit ominous. My connecting flight to Vegas was cancelled so I found myself sitting on a concrete floor in Terminal One stuck for the evening. Our formative moments were days spent at church and time passed on the high school musical stage. I am a native New Yorker and I have always marveled at how in a population of millions, on any given day depending on the block you turned down, the exit you took out of the subway, or the store window you stopped and gazed into, you could have an run-in that in no way could be classified as a coincidence.

Oh my goodness, what are you doing here? Her own life had taken her to Bermuda, Florida and Georgia. Now, a proud grandmother, here she was in downtown Brooklyn with her daughter, son-in-law, mother and two grandchildren, all visiting from Georgia. We were all pretty stunned by this unlikely encounter. We reconnected a few days later with shopping and laughs in Harlem.

I was still in awe of our collision in Brooklyn. The day ended with them treating Emmanuel to dinner as I departed for another engagement. On this journey through life, I believe the Divine or the Universe, whatever concept in which you take comfort, is constantly pushing us towards those experiences that affirm the eternal nature of love. Humbled as I was by these two beautifully fated encounters, I was equally overwhelmed by a recent comment exchange with a friend about our mutual art.

My friend vulnerably laid bare his emotions through his photography and I viewed it as a act of love to those who would receive it. It was an act that also seemingly defied the narrow view with which we define masculinity. I felt honored to observe his gift and also recognized how easy it was to receive.

While this is certainly not an endorsement, I get what Marianne Williamson is trying to tell us as a collective. We are being traumatized by hate right now. Yet as my friend, Lisa, reminded me once, our nation is more than one man or his followers. Their irrational animus is no match for the enduring bonds that we can create, one to another. So, I dedicate this post to my father whose love is always with me and who is the light that I follow as I strive to be a more loving person each day.

And I thank all of you who walk this love walk with me. You give me hope. Back in April after much deliberation, my son, his father and I decided that Emmanuel would remain in California for the remainder of his high school career as opposed to joining me in Paris. We let Emmanuel make the decision and he approached it with thoughtfulness and sensitivity. He even spoke with a guidance counselor about the alternative pathways he could take to becoming a chef. I was really proud of him. I have been so grateful for this year to myself. Through grace and the love of many, I have enjoyed a year of self-reflection, travel, culture and even lost passions.

I have taken on a new identity as a writer and I have been blessed by support and love as I have dared to speak to the issues that face the world around us. Her overall thesis is that women both now and throughout history have never been afforded the time to truly create their dreams as they are saddled by demands from which men are often freed. Her analysis is pretty bleak and supported by substantial evidence as she recounts the lives of famous men and the women by their sides, who suppressed their own dreams and creativity in support of them.

Schulte cites everyone from Freud to Mahler to Bruce Springsteen. They feel they have to earn it. And the only way to do that is to get to the end of a To Do list that never ends.. A frame of mind that reminds us that we are not simply defined by the roles we hold. Mothers are in tact individuals deserving of exploration and growth, as are our children.

When we maintain our own personal identity and boundaries, we do them a beautiful service as well. I was in awe of his ability to maintain his personal boundaries and to ground me when I lost a grip on mine. One night while visiting with my mother, I became annoyed by her persistent chatter about her new dishwasher. She felt it was too small and I kept trying to remind her that there were four more people in her home than usual using dishes three times a day. She kept arguing her point. I finally retreated from the conversation in frustration and found myself fussing with Emmanuel over the fact that he was laying around in bed doing nothing.

Yet, he was not rattled by the abruptness of my tone or interruption. It is in these moments that I am reminded that our children are not intended to be the targets, stewards or receptacles for our emotional needs. This time to myself has given me the chance to feed my emotional, spiritual and creative self. It was so much more than self-care. To journey to an enlightened place that says we are enough and that we deserve all of the beauty, peace, and love that life has to offer while co-existing as mothers, wives, leaders, daughters, and sisters.

For me, this journey started with a break from the daily demands of parenting, yet I know that even if I were to resume those responsibilities, the space that I created for myself would still exist. I could no longer have it any other way. As a Gen X woman, I am often surprised when I observe the lives of my contemporaries. And then she proceeded to blame herself for not planning her time better. It will be a space where we lift each other up as we work to reclaim our emotional, spiritual and creative lives. 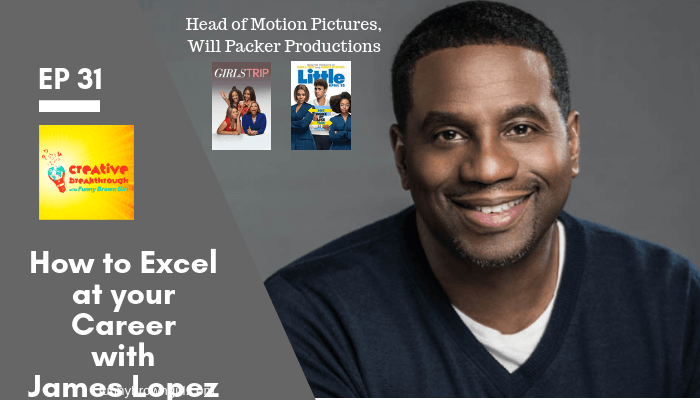 You made the decision to move to Paris and you did it. Have you seen it? The video titled Dina and the Prince Story.

If she does speak to him, Dina is warned that she would lose her beauty. And of course, as any narrative arc would dictate, she speaks to him and alas, loses her beauty. In the cartoon, losing her beauty—becoming ugly—is indicated by her skin being turned from white to Black and her hair going from straight to textured.

Yes, you read that right.

A couple of years ago, I sarcastically and jokingly responded to a blatant act of cultural appropriation that a friend called out on his Facebook feed. Several of his friends all chimed in with humorous, yet frustrated comments about how fed up we were with the pillage and commodification of other cultures by white people. I am fairly confident that there is sufficient evidence to confirm that I have never lived my life as a victim.

When and where do we really examine the Black woman with the broken heart? We expect them to conjure up the strength of mountains to lead us in a movement, but do we tend to their hearts? I recently had a lively discussion with a small group of Black women about the concept of Black excellence. We debated over the fact that we have to set the bar high. We have so much to contribute, right? One point that was raised, however, was how can we be expected to strive for excellence when we are merely trying to get our basic humanity acknowledged?

It was the most poignant statement of the evening. I thought at the very least, he would be a friend.


This was a man with whom I had a familial connection since I was six years old. We had been romantically involved off and on for over nine years at the time. We were grown adults. I was thirty-two, he was thirty-nine. Instead, he walked away.


During my pregnancy, he started a relationship with another woman. He did it with complete indifference to me, like he was possessed by a spirit other than the man I thought I had known all of those years.

I was devastated. It was traumatizing and left me haunted on so many levels. Whatever joy and strength I could manufacture in my heart and mind, I directed it towards the baby I was carrying. I read loving chapter books to my belly.

I was obsessive about eating right and exercising. Loving the life growing inside of me was the only way I could manage and mask the heartbreak I was experiencing every day. Then one day, I was sitting in my car listening to an NPR broadcast about the horrors that were occurring in the Sudan. It was and the Arab Janjaweed were killing and raping African women in an attempt to ethnically cleanse the region. Something exploded inside of me and I fell apart in my car, sobbing over what felt like a collective hatred of Black women.

I felt it in my own life from the father of my unborn child and I felt it for all of those women. However, beneath the surface of this sterile analysis lay the brokenhearted. He was duly fired and rightfully so. So, the brokenhearted begin the long journey toward healing, forgiving our offenders and daring to open our hearts once more. I used to joke with my friends long after Raliegh and I had made amends as co-parents that if you cut me open, my heart would probably be this mangled piece of meat held together by duct tape and string. We make our own repairs and carry on.

The Black Lives Matter movement was launched as a plea to the world to stop killing our sons, brothers, fathers, uncles and cousins. 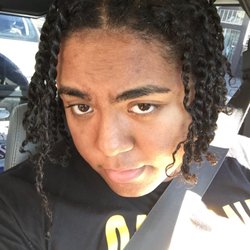 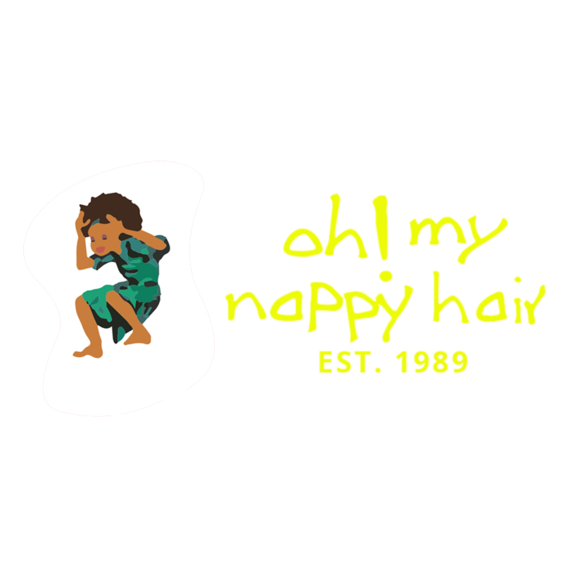 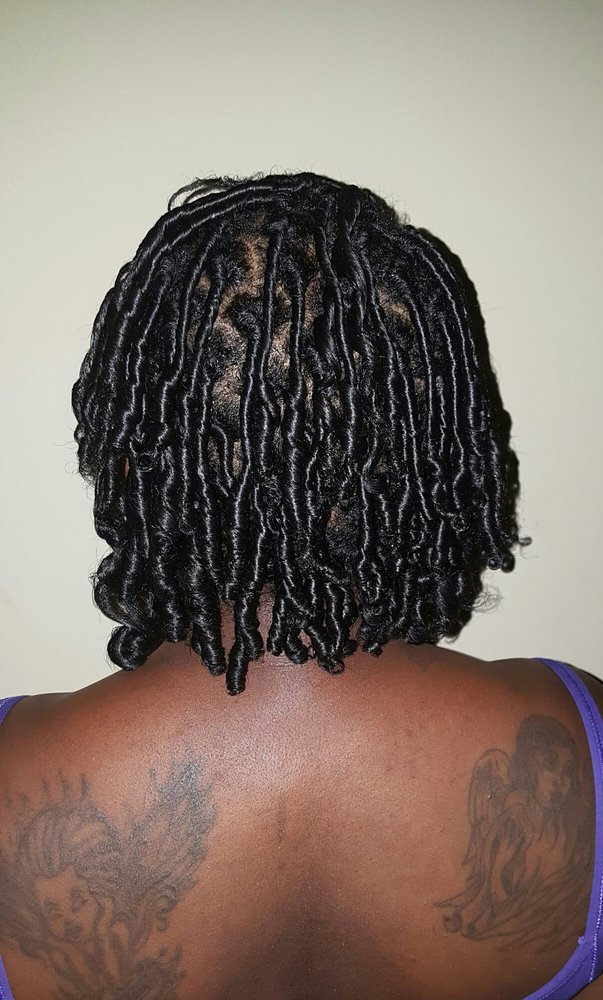 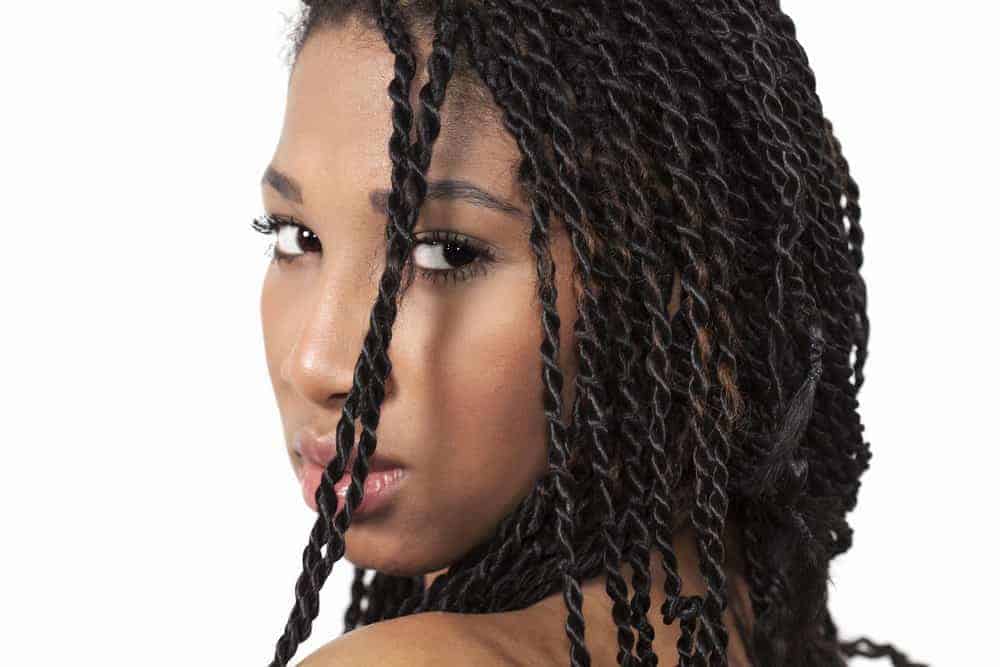 Related ATL Nappy Heads: A Journey In their Own Words