Trinette had been fostering Sugar Pie and getting her out for walks and helping her transition. We were hoping for the right adopter for Sugar Pie, who likes activity and prefers females. Kathy showed interest and quickly proved to be a great fit. Trinette is very happy and Kathy is ecstatic to welcome Sugar home. Sugar is a cuddling fiend and Kathy is eating it up. Kathy also has a 5 year old Golden Retriever who is happy to have a sibling. Congratulations Kathy and Sugar Pie.

His adopter, Andrea, took him to his oncology visit and absolutely fell in love with him. James is now in his forever home and is basking in all the love and attention he receives. Congratulations James, you truly deserve this happy tails. Lottie is happily living in her forever home with Nancy in San Juan Bautista. Lottie said goodbye to her loving foster parents, Crystal and Felipe, but joins an excellent Pug loving home.

Lottie is a senior lady that is as sturdy as they come. She has lost most of her hearing and vision while her pesky back legs occasionally give, and yet she never slows down. She maps out areas quickly and finds new laps to enjoy. She is a character and is endlessly entertaining. Congratulations Lottie on finding the right home for you. Marvin, a mix about 6 years old and 15 pounds, was originally found roaming the streets of Marina. 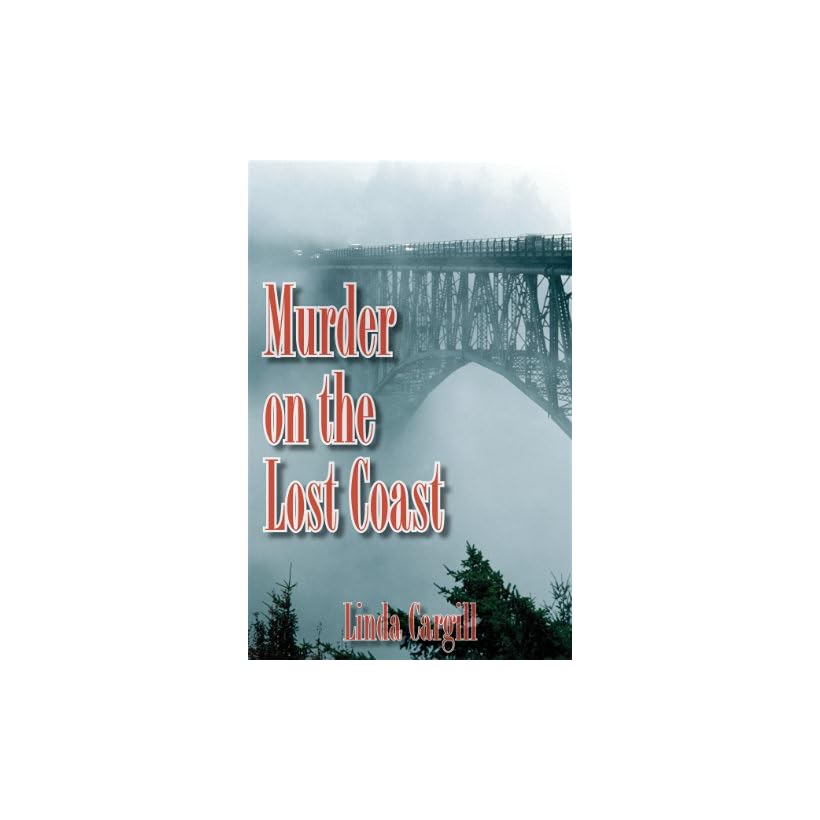 A very smart, energetic little guy, he is most comfortable as a pack member. Fortunately, Marvin was fostered by Lisa of Santa Cruz for 3 months. Despite her resolve to resist, Lisa became attached to "the little weasel" and Marvin has become a permanent part of Lisa's "foster failure pack. Lab mix Gus has been adopted by Audrey and Ian of Seaside.

Gus is a 7 year-old, 83 pound boy on his second adoption. His first adopter passed away and his wife went into a nursing home. Veteran adopters Audrey and Ian are thrilled with Gus and their cat showed approval with a head butt. Happy Tails for Gus in his new, loving home! Angela and husband Kevin of Marina have adopted Little Bit. They fell in love with her while fostering. She joined the team and met Little Bit. It was love at first sight and she was excited to bring her home.

Angela did mention that once a dog enters her home, she probably won't be able to let them go.


Well, it came true. Little Bit has found her forever home with Angela and Kevin, and you know, everyone is ok with that. It is the perfect fit. Mickey is a tiny 7 pound, 13 year-old Chi mix cutie. She had been shuffled about in her latter years but remained undaunted. She's a precious little gal, who steals your heart with her quiet charm and sweet eyes that ask you to love her. This little lady now has her forever home in Aptos with Alexandra.

Happy Tails for Mickey and Alexandra! Winston is now living in Tulare with Candy. She was looking for a Miniature Pinscher and ran across Winston on Petfinder. Then she saw his video and fell in love. Candy said "He seems to like it here and is super comfortable with me. The greatest joy has been just having him by my side. I find that we'll need each other, just as much he needs me right now. I took him to my dad's yesterday and he just fell in love with him.

Winston is seriously the sweetest, kindest soul. I feel so lucky to get to care for him. Thank you again for everything.

I can't express how appreciative I am of Peace of Mind. You guys are actual angels. Yuki, our broken jawed, little white and fluffy dog, has been adopted. Yuki had a jaw implant to help heal her jaw. Since being removed, she is visibly more comfortable. Brenda of Carmel has adopted Yuki. Brenda is excited to bring her home and is extremely grateful to JD and Fran, who fostered Yuki, Marji who completed her home check and gave her helpful information, and of course all of POMDR.

She is now calling Yuki, who never responded to the name, Sadie. Benjamin is an 8 year-old, 14 pound Havanese mix.

Having come from the Salinas Animal Shelter, his friendly nature with both people and animals , adorable personality and intelligence assured a happy home for Benjamin. He found it in Pacific Grove with Anne and her daughter Emily. Benjamin now looks forward to frequent walks on the beach and in the park. Happy Tails Benjamin, Anne and Emily! Little Frank has a forever home with Karen and Andrew.

While fostering Frank, they decided that he is a perfect fit in their home.

clarinet | Today Is The Question: Ted Panken on Music, Politics and the Arts

We are all so happy for Frank and couldn't ask for a better home for him. Frank will strut his long, elegant caramel colored coat in Pacific Grove. If one visits Karen and Andrew, just look for the most comfy spot and you'll find Frank. When scheduling a photoshoot for Ava, Cori realized that she should adopt Ava. Cori loves the idea of fostering but thought this little nugget worked so well in her home.

Ava's home is in Salinas and she is a happy, healthy girl. Though smaller than dogs that Cori is used to caring for, she is impressed with the big personality and confidence that Ava displays. Ava officially has her happy family. Balboa has been adopted by Boston Terrier lovers.

Libby is now called Maggie, while Balboa is named Kevin. This happy family went camping and captured this picture after of Kevin and his new pack. Thanks for all you and your organization do to help these wonderful creatures. Alexander has been adopted by Alison! Alison lost her 18 year old Tibetan Spaniel, Duncan, and never thought she would adopt again. Our volunteer, Marji and friends urged her to bring another canine into her life and Alison decided to entertain the idea. She went and met Alexander and Benjamin.

She was understandably keen on Benjamin, but felt Alexander needed her more. Alex has warmed right up to Alison and they have connected. Alison is very happy and Alex has a great home with her in Carmel. Thank you to all who made this great union! Debbie is in love with Fluffin! Debbie could barely breathe after her Daisy Mae passed away.

She wanted to give herself time to find the perfect dog and told her husband it would likely be 3 months. 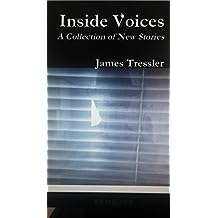 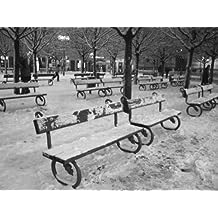 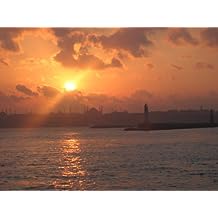 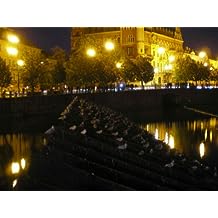 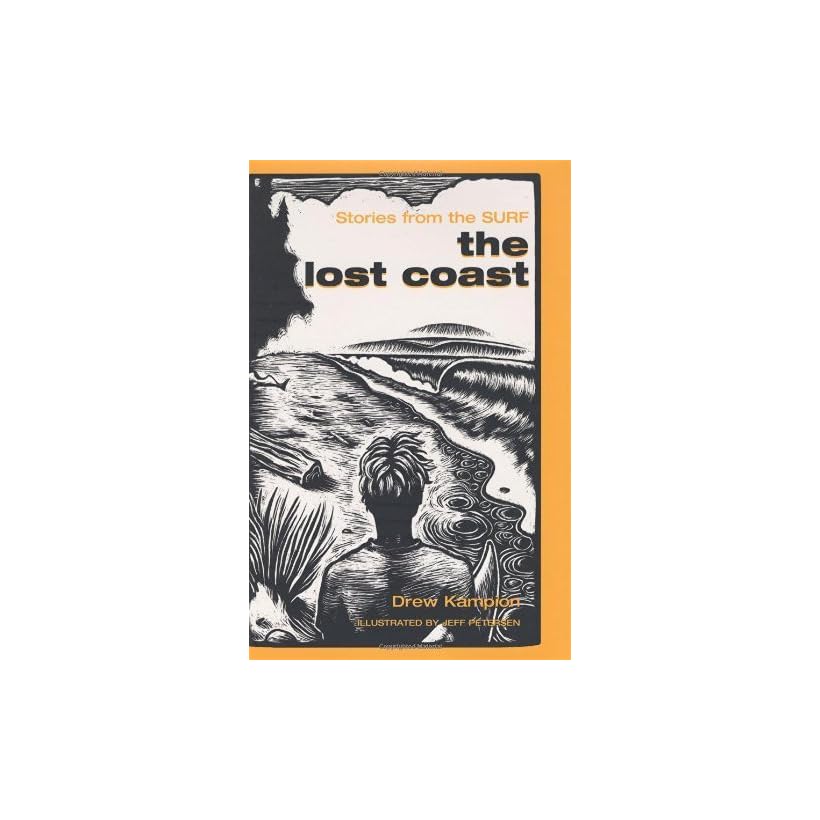